The detonation is indicated by knocks in the engine due to increased revolutions during car acceleration. Premature ignition is one of the sources of denotation. It appears when the fuel mixture ignites too early and the released energy is spent on increased friction in the connecting rod mechanism. Increased friction may be caused due to damage of friction pairs, formation of tears on the crankshaft and bushings. This problem needs to be fixed at a service station.

Detonation may also appear due to usage of low-quality fuel which contains lower octane/cetane level than provided by technical requirements of the engine manufacturer.

Other symptoms of detonation may include difficult start of the engine, black smoke appearing from the exhaust pipe and decrease of engine power. If such problems appear, it is recommended to use additives that increase the octane/cetane rating.

XADO Anticarbon engine cleaner is a fast-acting product designed to remove carbon pollutions and restore stuck piston rings of gasoline and diesel engines. The product removes all scale and tar pollutions from parts and surfaces of cylinder-piston group. It does not require oil change after application. 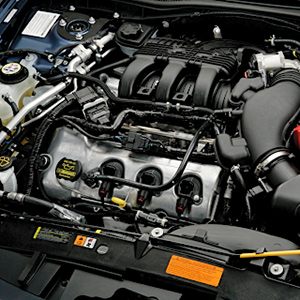 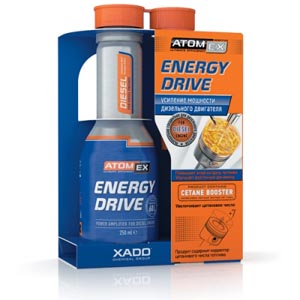 It is important to know that you should avoid getting the substance onto lacquer coatings. The product is safe for catalyst converters, oxygen sensors, mechanical rubber parts and sealings.